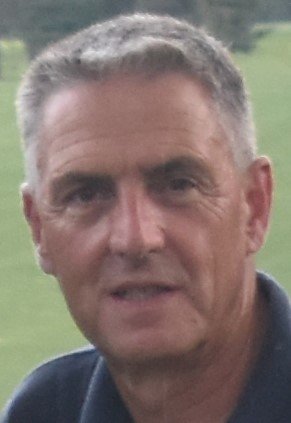 Please share a memory of Allen to include in a keepsake book for family and friends.
View Tribute Book

Born in Morristown, Allen was a lifelong resident of Boonton and Boonton Township.

After graduating from Boonton High School in 1967, Allen apprenticed at Custom Scientific Instruments in Cedar Knolls and began a career as a Tool & Die Maker. He worked for several years at Standard Railway Fusee in Boonton before working as Toolroom Supervisor at Johanson Mfg. in Boonton Township for many years until semi-retirement. Afterwards he worked at EKM Properties/Liquor Outlet in Boonton and for several local tradesmen as a painter, carpenter, maintenance worker, car mechanic, classic car restorer, and electrician's helper. He also loved repairing lawn mowers at home. He was an extremely hard worker throughout his whole life and was known for his keen attention to detail. His favorite place to relax was in his garage while hanging out with friends and neighbors.

He was an avid, skilled target shooter and a member of the Riverdale Pistol Team, Meadowbrook Rifle and Pistol Club, Northern New Jersey Police Revolver League, ANJRPC and the National Rifle Association.

Funeral Services will be held privately and are under the care of Dangler Lewis and Carey Funeral Home, 312 W. Main Street, Boonton, NJ  07005

Share Your Memory of
Allen
Upload Your Memory View All Memories
Be the first to upload a memory!
Share A Memory