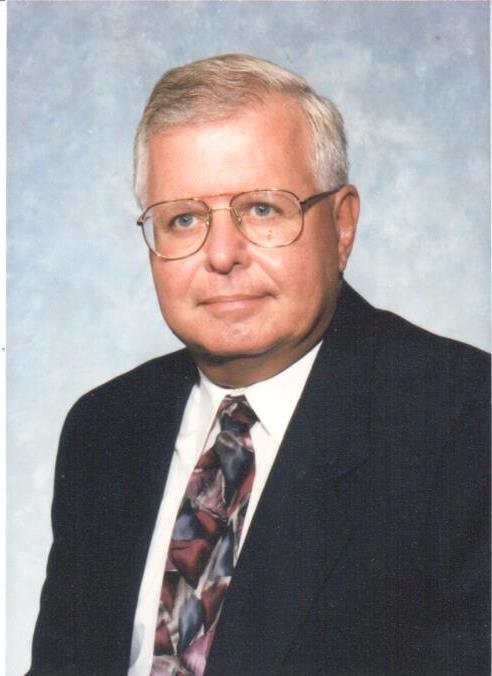 Paul John Caragine, Jr. 73, of Kinnelon passed away on November 25, 2018 at Chilton Hospital in Pequannock. Paul was born in Morristown and was raised in Boonton before settling in Kinnelon.

Paul was a 1967 graduate of Massachusetts Institute of Technology. He practiced as an orthopedic surgeon for much of his life and was part of the Boonton High School medical staff for 24 years. Paul was credited with several patents for his work in hydroelectric engines.

Visitation will be held at The Dangler, Lewis and Carey Funeral Home, 312 W. Main Street, Boonton on Friday, November 30, 2018 from 3-7 PM. A Funeral Service will commence at 10:30 AM on Saturday, December 1, 2018, at the Funeral Home. Interment will follow immediately at St. Mary’s Cemetery in Boonton.

Paul is survived three children and 6 grandchildren; including his son Gregory and his wife Lauren and their daughter Lyla; his caring sister Barbara Parmigiani and her husband John Parmigiani and their children Cara and John Paul; his former wife Rebecca R. Caragine.

Share Your Memory of
Paul
Upload Your Memory View All Memories
Be the first to upload a memory!
Share A Memory