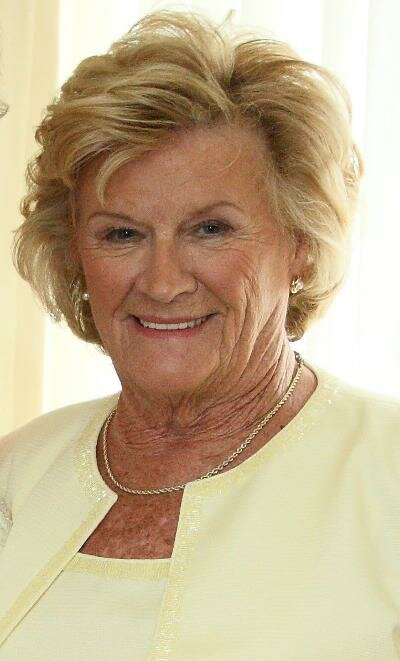 Please share a memory of Marylou to include in a keepsake book for family and friends.
View Tribute Book

Marylou McMahon a longtime resident of Mountain Lakes and Boonton Township, NJ, and a current resident of Boca Raton, FL passed on December 11, 2022 from natural causes at the age of 94.

Marylou was a homemaker for most of her life.  She re-entered the work force as a secretary for the Sea Club in Hillsboro Beach, FL where she was a resident for almost 50 years.

While living in Mountain Lakes, Marylou was a parishioner at St. Catherine’s of Siena Catholic Church.  She and her late husband, Douglas McMahon, were former members of the Mountain Lakes Club and the Rockaway River Country Club.  Marylou was an avid golfer and developed many friends at both establishments.

Marylou is survived by her five children: Douglas McMahon Jr. and his wife Claudia, of Montville, NJ, Honor McMahon Connell and her husband William of Roseland, NJ, Peter McMahon of Lake Panasoffkee, FL, Kevin McMahon of Boca Raton, FL, and Timothy McMahon and his wife Kathy of St. Augustine, FL.  She is also survived by seven grandchildren and ten great grandchildren.

Arrangements are entrusted to Dangler Lewis & Carey Funeral Home, 312 West Main Street, Boonton, NJ 07005. . A Celebration of Life will be announced at a later date.

Share Your Memory of
Marylou
Upload Your Memory View All Memories
Be the first to upload a memory!
Share A Memory