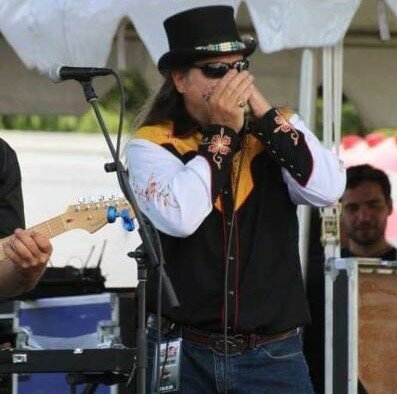 Please share a memory of Kenneth to include in a keepsake book for family and friends.
View Tribute Book

Kenny was born Denville, and raised in Parsippany before moving to Boonton 36 years ago. He was a welder, working for Service Metal Fabricating in Rockaway. Kenny was a lifelong harmonica player, and he performed with many bands such as the Dixon Homestead Band, Out of the Wood Work, Northern Comfort, Farmer Phil, and the Mechanic Street Blues Project. His stage names were “Mooey Loco”, “Harpo” & “Kenny”.

In lieu of flowers, donations in Kenny’s name may be made to musiciansfoundation.org, or Morristown Memorial Cancer Foundation.

Share Your Memory of
Kenneth
Upload Your Memory View All Memories
Be the first to upload a memory!
Share A Memory