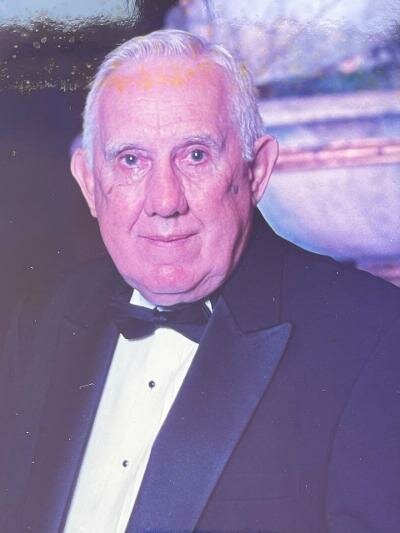 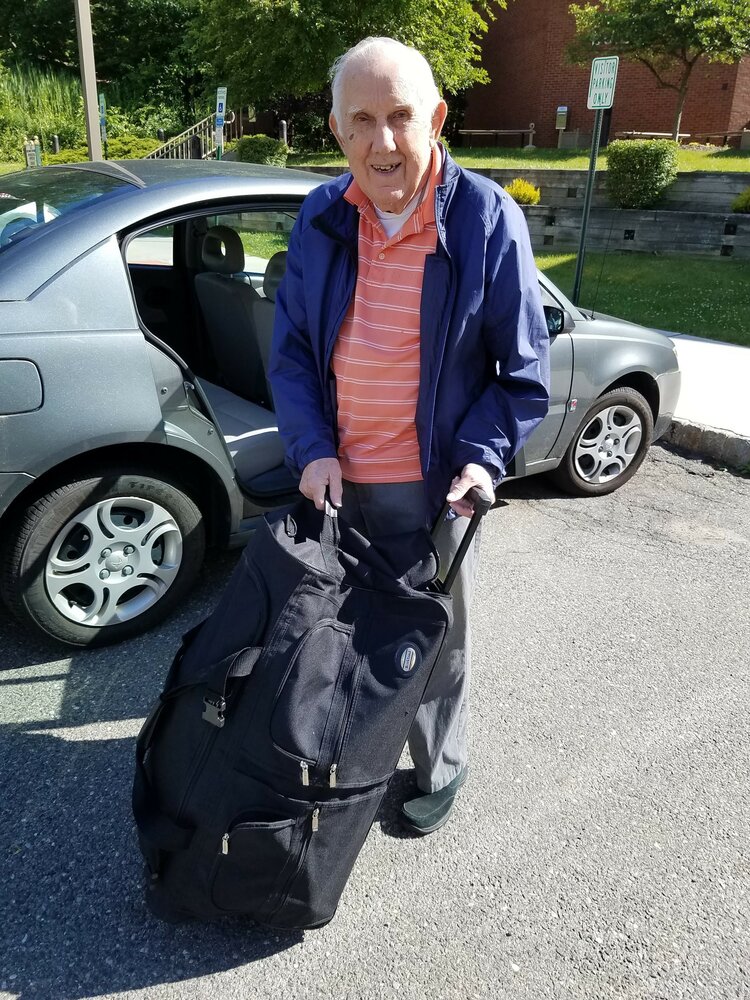 Please share a memory of Conrad to include in a keepsake book for family and friends.
View Tribute Book

Conrad Richard “Dick” Kehmna, age 93 of Rockaway, NJ / Boonton, NJ who moved to Hendersonville, TN in 2021 to live with family, passed away peacefully in his sleep on May 18, 2022.  He was born on August 20, 1928 in Jersey City, NJ, the only child of the late Conrad R. Kehmna and Lillian (Liebisch) Kehmna.

He is survived by his three children:  Gary Kehmna (Joanne) of Travelers Rest, SC; Jo-Anne Kehmna of Ashburn, VA; and John M. Kehmna (Courtney) of Hendersonville, TN and two grandchildren, Perry of Jersey City, NJ and Alexis of Nashville, TN.

Dick spent his childhood days in Jersey City, NJ and graduated from William L. Dickinson High School with the class of 1947.  He then served our country in the Army for 1½ years during the Korean War.

He worked for Simmonds Precision Products in Chester, NJ as a computer programmer / operator.  Prior to that, he worked at Industrial Timer Co. in Parsippany, NJ where he was a computer operator and worked for Star Ledger as a District Manager and then a newspaper carrier, which he did for many years after retirement.

At age 85, he decided that he wanted to help others in his community so he started delivering Meals-on-Wheels, which he unselfishly did for many years.

Dick was an avid fan of most sports, but especially NASCAR.  You could catch him on weekends during the season watching the races.  He was devoted to it, but he also loved watching baseball, football, hockey and golf.  He was on bowling teams many, many years in Boonton, NJ and was affectionately known as “Leftie”.

Crossword puzzles were his favorite and part of his daily routine.  When he started losing his sight, Wordscapes and Solitaire on his iPad became his new favorites.

You would not have known by looking at him, but he really enjoyed a good meal, especially Italian food, with Bevacqua’s Reservoir Tavern being his favorite “go to” restaurant for decades.

Dick’s greatest legacy is his spirit of kindness.  He treated people fair and had a sweet way about him that was very attractive.  He was very likable. He will be dearly missed by family and friends.

There will be a private family memorial remembrance for Dick at the graveside in North Bergen, NJ where his body will lay to rest near his mother and father.

Share Your Memory of
Conrad
Upload Your Memory View All Memories
Be the first to upload a memory!
Share A Memory