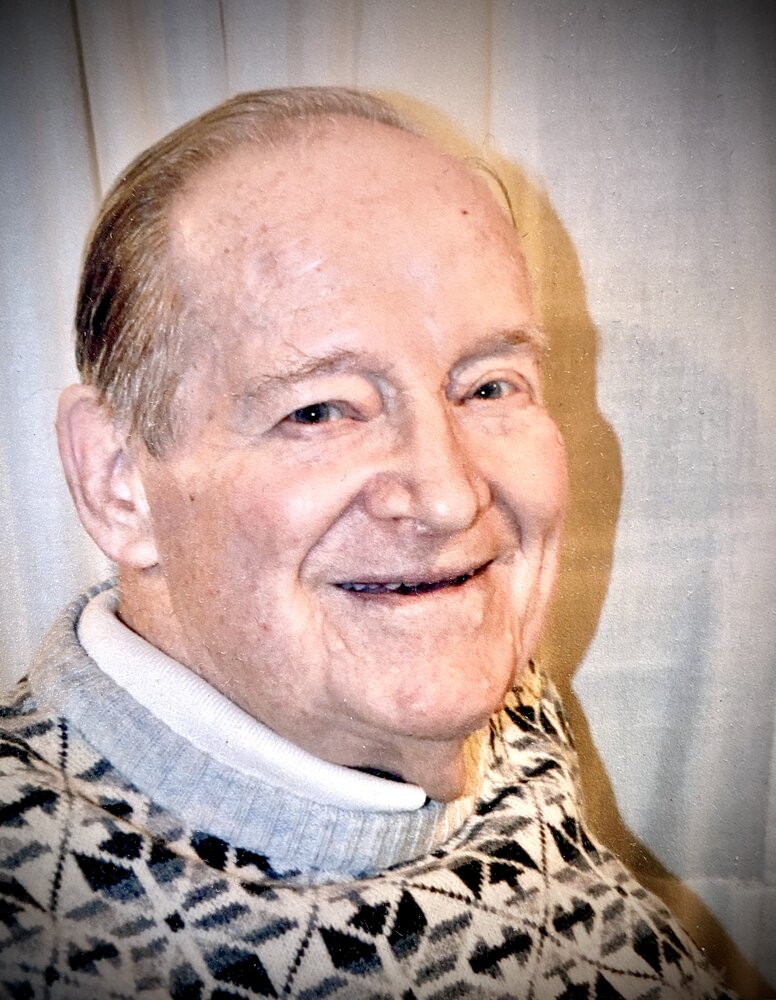 Please share a memory of Irwin to include in a keepsake book for family and friends.
View Tribute Book

Dr. Irwin Charles Elkins of Pomona, NY and Boonton, NJ, passed away peacefully at Morristown Medical Center on the morning of January 2, 2022 at age 90.  He lived in Pomona from 1975-2018 and at Victoria Mews Assisted Livingston in Boonton Township, NJ from 2018 until his passing. He was Director of Elementary Education and an Elementary School Principal in the East Ramapo Central School District in Spring Valley, NY from 1974 until his retirement in 1998.  Irwin (or Irv, as his friends called him,) was born on August 16, 1931 to Dorothy and Edward Elkins in the Beth Israel Hospital in Newark, New Jersey. He grew up in Newark and graduated from West Side High School. He obtained his Doctor of Education degree from Teachers College, Columbia University in New York City, where he met his wife-to-be, Constance Tate, who passed away in 2017.  Irv was an Educator, at heart. He once stated that he felt that his vocation was “to serve children”. However, Irv ended up teaching people of all ages. Besides being an avid golfer, his main hobby was music, especially opera and old radio shows. He had an extensive collection of audio and video recordings of old opera and radio performance and shared his love of music by trading with collectors and teaching music appreciation as an adjunct professor in the Rockland County, NY area. He is survived by his daughter, Susanne Billeter; his son-in-law, Jeff Billeter; and granddaughter Aeolia Billeter. He is also survived by his nephew, David Smith. He will be missed greatly by all who knew him.

Donations in lieu of flowers may be made in honor of Irwin C. Elkins to support

Education (this is towards the Mission of Irwin’s granddaughter, Aeolia’s, private, non-profit school in Boonton)

Share Your Memory of
Irwin
Upload Your Memory View All Memories
Be the first to upload a memory!
Share A Memory