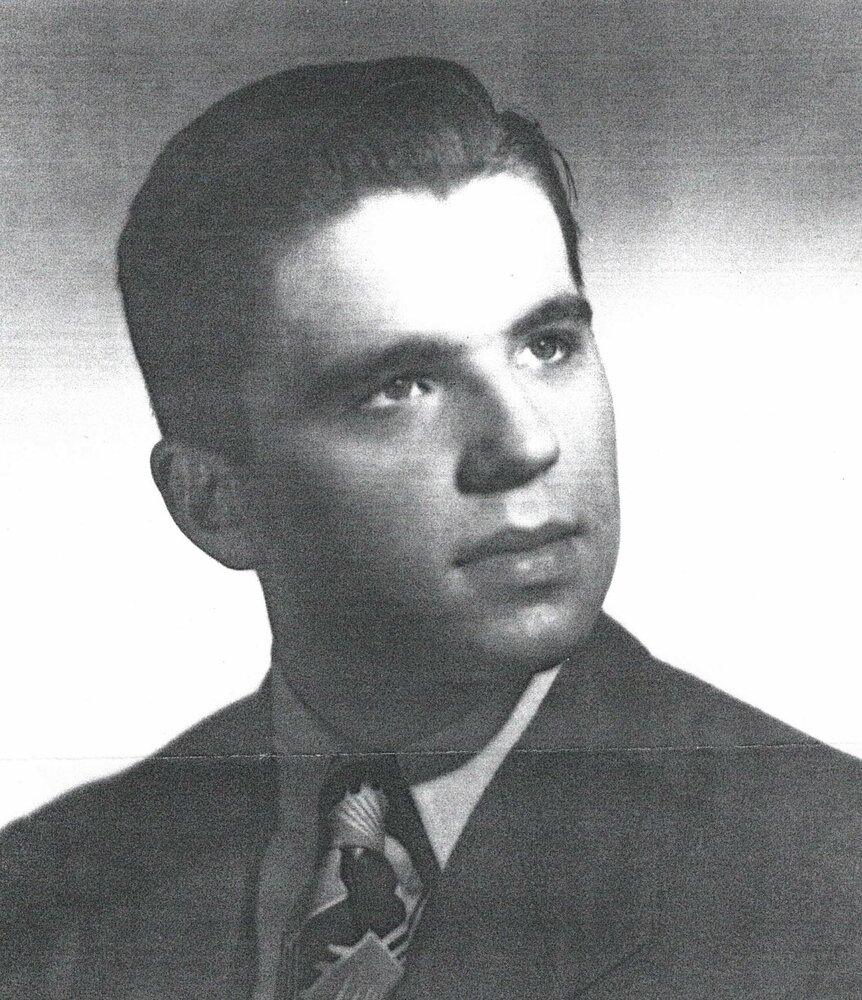 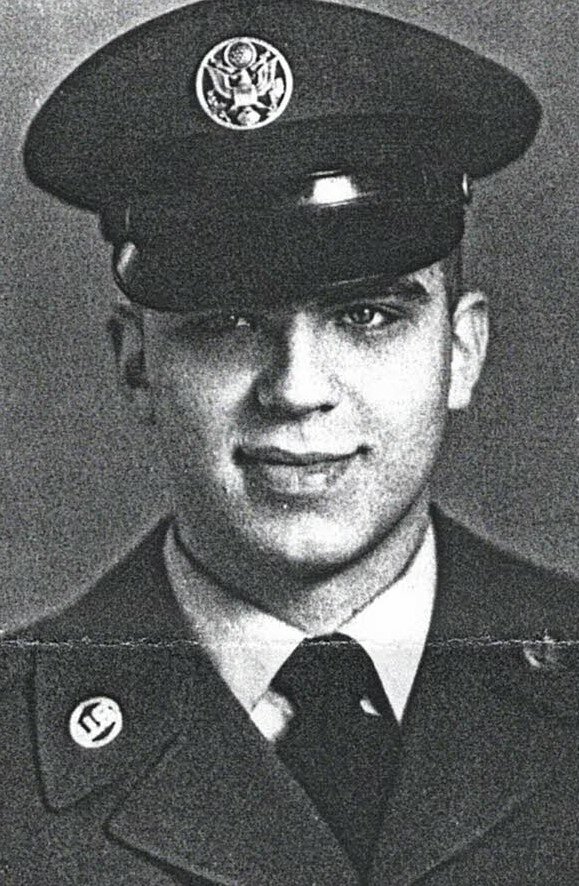 Please share a memory of Ronald to include in a keepsake book for family and friends.
View Tribute Book

A Funeral Mass will be offered on Wednesday, October 27, 2021 at 10:00 AM at Our Lady of Mt. Carmel Church, 910 Birch Street in Boonton. Interment will follow at St. Mary’s Cemetery in Boonton.

Ronald was born in Morristown, raised in Boonton and lived New York before returning to Boonton in 1981. He was employed by Marine Midland Bank in New York for 18 years before retiring in 1980.

Ronald was the beloved son of the late Magna and Francis Kapinos. Loving brother of Donald Kapinos and his wife Jeanette E., he is also survived by several cousins.

Share Your Memory of
Ronald
Upload Your Memory View All Memories
Be the first to upload a memory!
Share A Memory