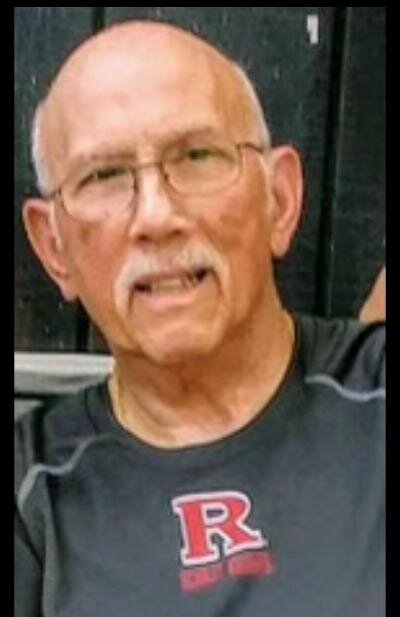 Please share a memory of Roger to include in a keepsake book for family and friends.
View Tribute Book

Roger E. Levin, 81, of Boonton, passed away on September 20, 2021 at Chilton Hospital in Pequannock. Born in Morristown, Roger was a lifelong resident of Boonton.

Prior to his retirement, Roger worked as a warehouse foreman at Sandoz Pharmaceuticals in Florham Park. Roger served as a coach for the Boonton/Mt. Lakes Grayhawks and Boonton High School coaching staff, when they won the State Championship in 2003. Roger’s greatest joy was taking his entire family on vacation to Disney and Ocean City, MD. He loved the Giants, Mets and Rangers. Roger also volunteered at Victoria Mews.

Letters of condolence may be posted at danglerlewisandcareyfuneralhome.com. In lieu of flowers, the family kindly requests that donations in Roger’s name be sent to the St. Jude Childrens Research Hospital, 501 St. Jude Place, Memphis, TN 38105-1942

Share Your Memory of
Roger
Upload Your Memory View All Memories
Be the first to upload a memory!
Share A Memory