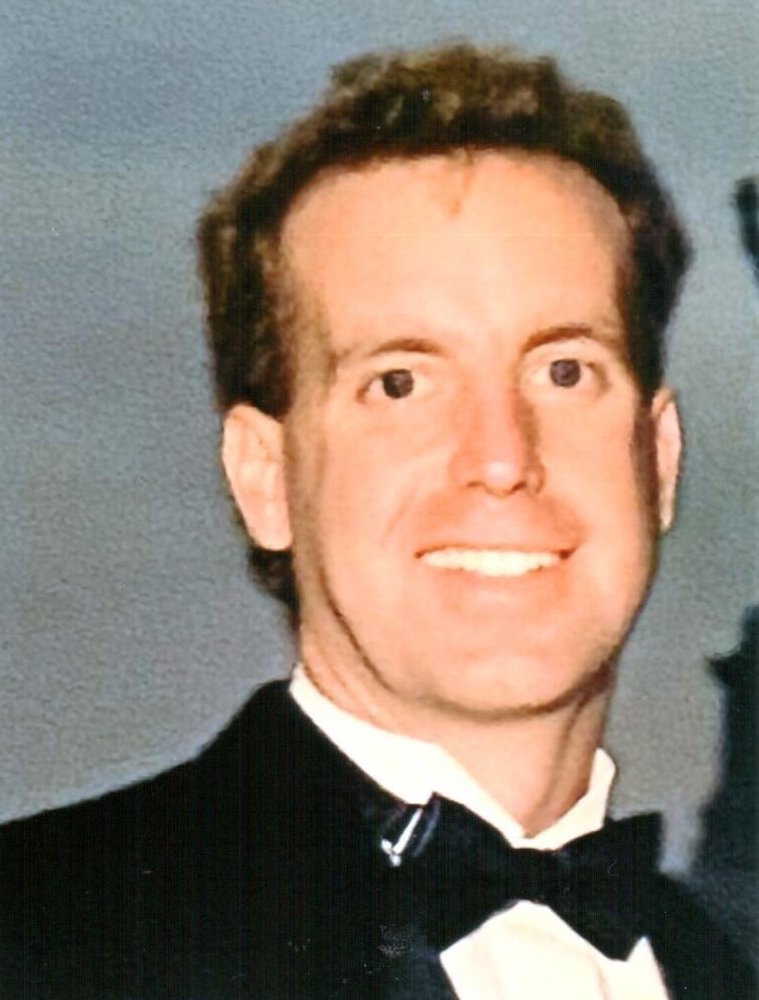 Please share a memory of Richard to include in a keepsake book for family and friends.
View Tribute Book

Born in Morristown, New Jersey in 1960, Richard passed away peacefully on July 8th, 2021.  He grew up in Morris County, New Jersey and graduated at Boonton High School in 1979.  He enjoyed fishing, going to music concerts, and spending time with friends as a child.

Richard was a plumber.  He was a member of the Plumbers Local 14 Union.

Richard had a lasting impact on many people.  In particular, he and his wife shared a special bond.  They loved traveling, shopping, cooking, feeding the wildlife, and spending time with their son, Corey.  He and his son enjoyed going to sports games, exercising, fishing, and traveling.  Corey will always remember the countless early morning and late night drives to the hockey rink and baseball field and the time that he sacrificed.  Richard had unconditional support and love for his family.

Richard was predeceased by his wife, Chrislee Carnahan, his father in-law, Vincent Nardone, his sister, Carol Carnahan, and his father, Richard Carnahan.  He is survived by his son, Corey Carnahan, mother in-law, Francine Nardone, and many more relatives and friends.

Visitation will be held on Wednesday July 14, 2021 from 12-1 PM at the Dangler Lewis & Carey Funeral Home in Boonton with a service at 1pm. Letters of condolence may be posted at danglerlewisandcareyfuneralhome.com.

The wearing of masks and face coverings are not required. The family is leaving that as optional for your own personal choice.

Share Your Memory of
Richard
Upload Your Memory View All Memories
Be the first to upload a memory!
Share A Memory