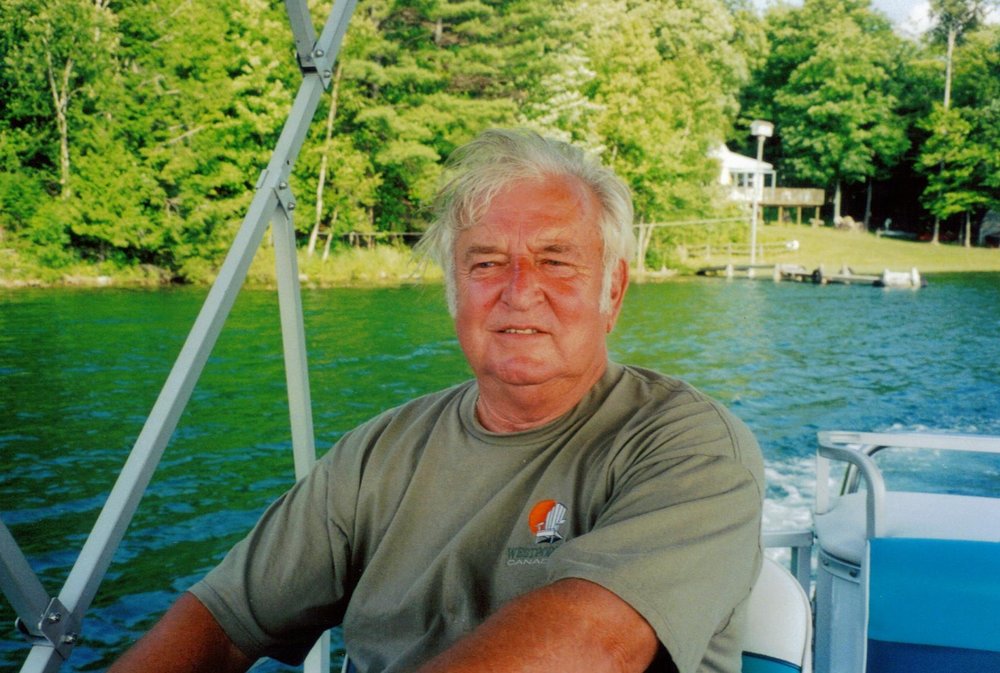 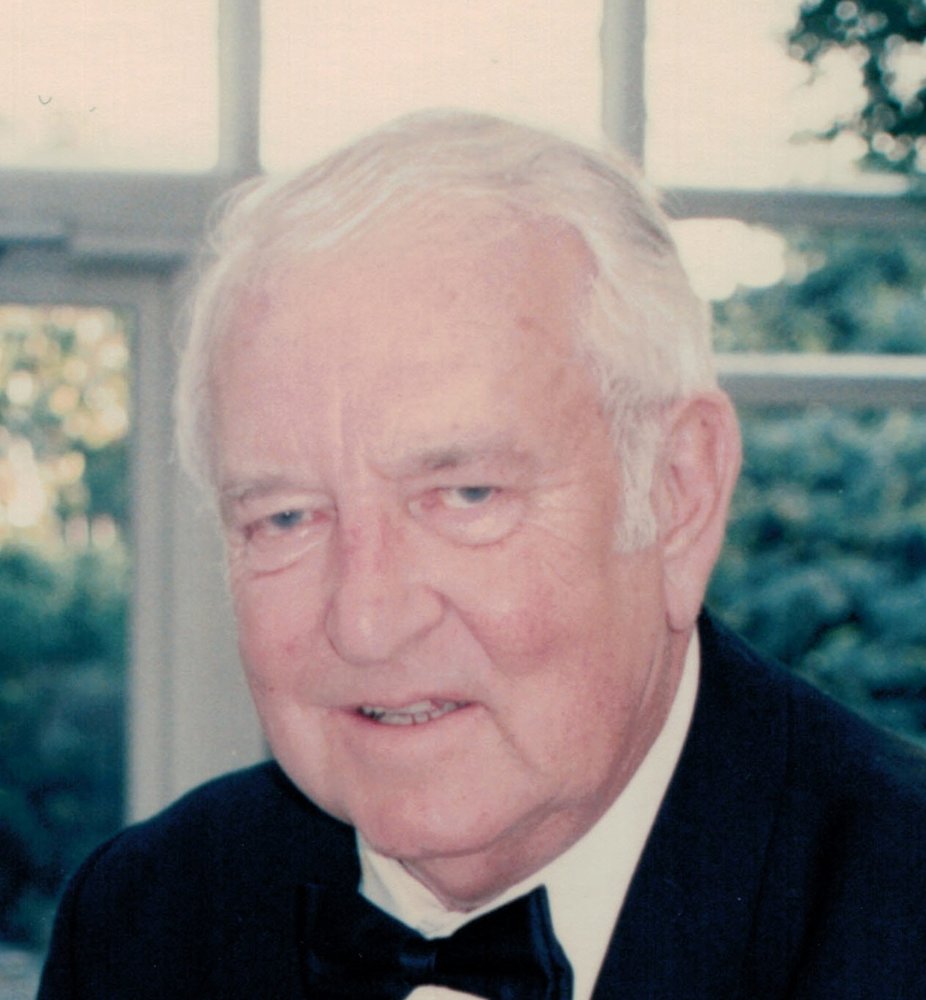 Robert (Bob) F. Bentley, 87, of Boonton, NJ passed away peacefully at his home on December 24, 2020 following a long illness.

Bob is survived by his beloved wife of 62 years Janet Pappas Bentley and his four sons, Robert (Mary Clare), Edward (Jill), Michael (Kim), and David (Linda).  He is also survived by his sister, Carole Bentley Kettle of Foley, Alabama. The pride and joy of his life were his fourteen grandchildren and seven great-grandchildren. He was predeceased by his parents, Alexander and Anna Bentley, and his brother, Allan Bentley.

Born in Morristown, on May 30, 1933, he was a lifelong resident of Boonton, NJ and a graduate of Boonton High School, Class of 1951.  He served in the US Army from 1953-1955 during the Korean Conflict. He was also an active member of Our Lady of Mount Carmel Church.

Bob was employed as a supervisor for Jersey Central Power and Light for 42 years.  He was a volunteer fireman for the Boonton Fire Department and served as Parade Marshal for many years, and a Captain of the Harmony Hose and Engine Company.

Bob will be remembered by many as a Boonton-Mt. Lakes Little League baseball coach for nine years.

He enjoyed cooking and entertaining friends and family at his cottage in Frontenac County, Ontario Canada.

A Funeral Mass will be offered on Tuesday, December 29, 2020 at 10:00 AM at Our Lady of Mount Carmel Church, 910 Birch Street in Boonton. Military Honors and interment will follow at St. Mary’s Cemetery in Boonton. In lieu of flowers, please consider contributions in Bob's name to the Boonton Kiwanis First Aid Squad, PO Box 16, Boonton, NJ 07005.

During the COVID 19 pandemic, all persons entering the Funeral Home will be required to wear a face mask or face covering throughout their stay. Likewise, all social distancing rules must be adhered to. Gathering together in groups should not happen. A continued flow throughout the facility will aid in keeping all of us safe, with everyone having an opportunity to pay their respects.