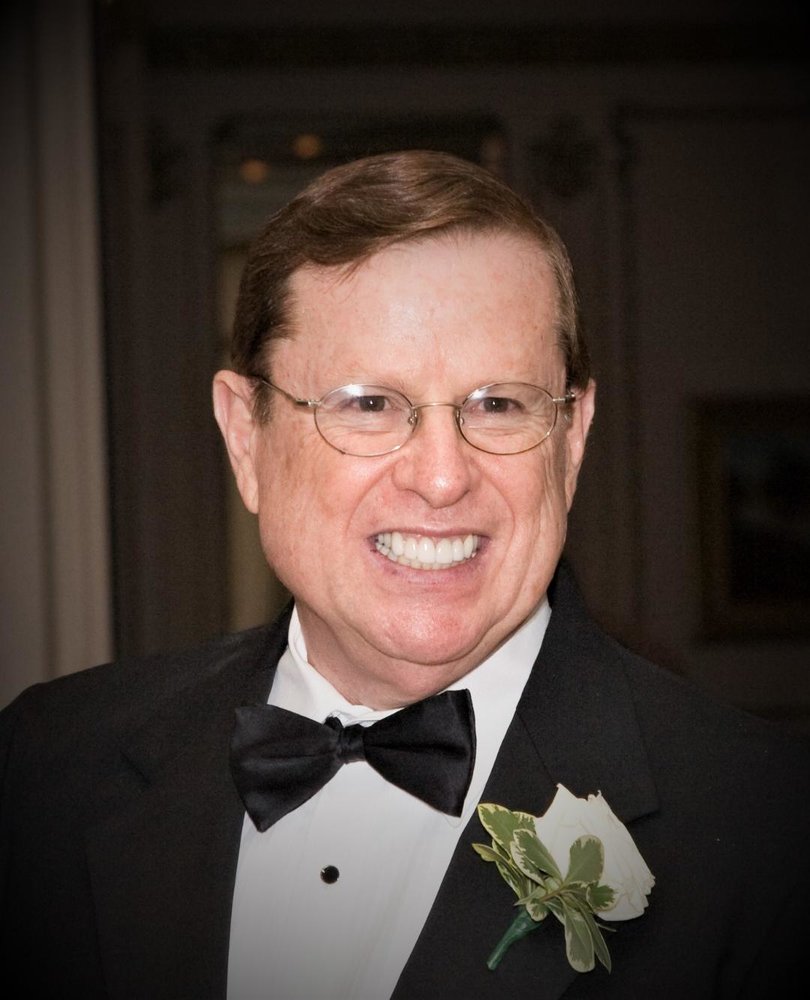 Please share a memory of Richard to include in a keepsake book for family and friends.
View Tribute Book

Richard grew up the youngest of four children in Valley Stream, New York.  He attended college at Southwestern in Kansas for one year before transferring to Stevens in Hoboken, New Jersey where he pursued his true passion of engineering.  Fifty years later, at a class reunion, he learned that he had graduated from Stevens with honors.

After college, he worked for Westinghouse in Manhattan in the former Pan Am Building.  During a training program held in Pittsburgh, Pennsylvania, he met his future bride, Lucia.  Their long-distance romance continued until her college graduation, and they were married three weeks later at Heinz Chapel on the University of Pittsburgh Campus.

Richard and Lucia moved to Moorestown and then purchased a ten-acre farm in Mount Laurel where they raised their four children: Tremain, Jessica, Noelle, and Efrem.  Richard left engineering and entered the men’s clothing business starting a small chain of retail stores while he also dabbled in real estate. He returned to Stevens obtaining a Master’s degree in Computer Science in 1984. He built many computers as a hobby over the years. In the late 1980’s, Richard decided that he would live the retired life and entrepreneurial pursuits as well as weekly lunches with his friends before they moved to Florida and beyond.  He enjoyed supporting the success of his children and their educations through graduate degrees.

Later in life, following his wife’s retirement from teaching, Richard was dragged around the globe with their travels. He loved figuring out what was for dinner and making sure that “the people” always had what they wanted. Richard enjoyed studying and discussing history, politics, and philosophy, and he was adamant about signing and sending in his ballot for the 2020 presidential election.

Throughout his life, Richard loved cars.  The bigger, the better!   His favorite car was his 1981 Corniche, fulfilling a life-long dream to own such a vehicle.  He was honored to judge at Rolls Royce Owner’s Club competitions.

For the past two years, as part of treatment for cancer, Richard had undergone two surgeries and dozens of rounds of four different chemotherapy regimens until his body would no longer let him continue.  He left no stone unturned and spent as much time as possible with his loving family.  In lieu of flowers, the family kindly requests donations be made to Stevens Institute of Technology, Office of Development, 1 Castle Point Terrace, Hoboken, NJ 07030.,  In honor (memory) of Richard Stanley Class of ’67 Scholarship Fund.  https://connect.stevens.edu/makeagift/1960-69

Share Your Memory of
Richard
Upload Your Memory View All Memories
Be the first to upload a memory!
Share A Memory