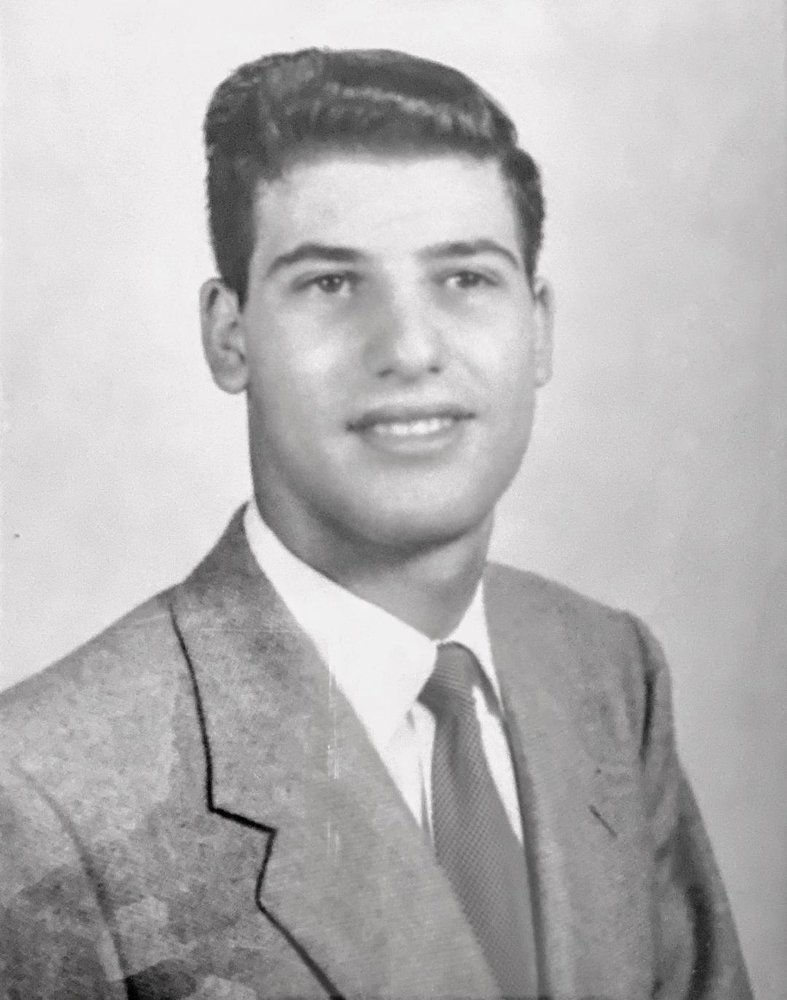 Joseph Riccio, 85 a long time resident of Northvale ,NJ  before moving to Boonton NJ  died July 29, 2020. He was born in Paterson, NJ to Rocco and Raffaela Riccio and grew up in the Bronx, NY.

He served in the United States Army and worked 25 years for the Ford Motor Company. He was an avid Yankee fan and loved classic cars. Predeceased by his parents , beloved brother- in - law Joseph Dispenza and niece Elizabeth Dispenza. He is survived by his devoted sister Rita Dispenza and nieces Susan Dispenza (Michael Graziano), Laura Dispenza (Dino Fragulis) and Melissa Dispenza. Cherished Uncle of Sebastian, Gianni and Madison. He touched everyone who knew him and will be dearly missed.