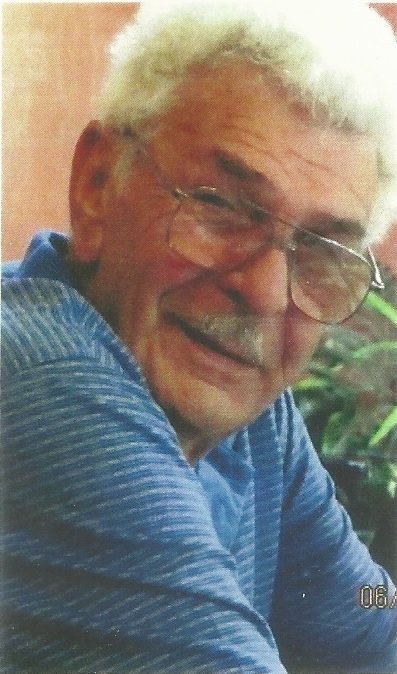 Please share a memory of William to include in a keepsake book for family and friends.
View Tribute Book

William (Bill) Beltran, 83, of Boonton, NJ, passed away at home on May 1, 2020 after a long battle with cancer. Born in Detroit, Michigan to Pedro and Theresa Beltran, he moved to New Jersey as a child. Bill graduated from Boonton High School class of 1954. Bill proudly served in the United States Marine Corps from 1954 to 1957.  He married his high school sweetheart Judy Manocchio in 1958. Together they had 3 boys: Michael, Matthew and Daniel.

Bill was employed by the Asplundh Tree Expert Company. He then worked as a supervisor for the Township of Parsippany in the Parks and Forestry department retiring 21 years ago.

Bill was a member of the Boonton Bears semi-pro football team. He also coached the Boonton-Mountain Lakes Grayhawk little league football team in the late 60’s and 70’s.

In his spare time, Bill was an avid hunter and fisherman, travelling throughout the United States and Canada. At the same time, he rescued many orphaned animals as well as cared for the wild animals in the neighborhood keeping them fed throughout the winter. When not in Boonton, he enjoyed spending time at their shore house in Brielle, NJ.

Bill is survived by his wife of 61 years Judith (Manocchio), Sons Michael (Geri), Matthew and Daniel. He was “Pop” to his grandchildren Andrew (Sally), Amy (Nicholas), and Megan.  Additionally, he leaves behind his brother Ralph, and his beloved dog Peaches.

In lieu of flowers, donations can be made to St. Hubert’s Animal Welfare Center, Madison, NJ or the Marine Corps Scholarship Foundation.

A celebration of life will take place at a later date. Letters of condolence may be posted at danglerlewisandcareyfuneralhome.com

Share Your Memory of
William
Upload Your Memory View All Memories
Be the first to upload a memory!
Share A Memory