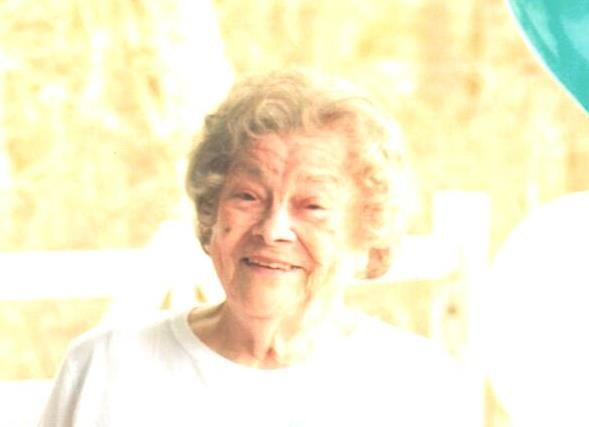 Helen Zeltner Anderson, 97, of Ocean City, New Jersey, formally of Boonton. Passed away on April 30th in Ocean City. Helen lived most of her life in Boonton before moving to Ocean City five years ago to be near her family. She attended Boonton Public Schools and was a member of Our Lady of Mount Carmel Church and the Catholic Daughters of America.

Helen was predeceased by her husband Robert, her parents Bridget and Karl and her brothers, Peter, Charles, Michael, Edward and sisters, Madeleine, Claire, Mary, Anna, and Martha. She is survived by her daughter, Barbara and husband Dale, grandchildren Jessica, Kyle, Kelsey and great-grandson, Blayze.

Memorial donations in Helen’s memory may be made to the Tribute Program at St. Jude Children’s Research Hospital, Memphis Tennessee.

Burial will be private, and under the care of Dangler Lewis and Carey Funeral Home in Boonton.

Letters of condolence may be posted at danglerlewisandcareyfuneralhome.com.

Share Your Memory of
Helen
Upload Your Memory View All Memories
Be the first to upload a memory!
Share A Memory