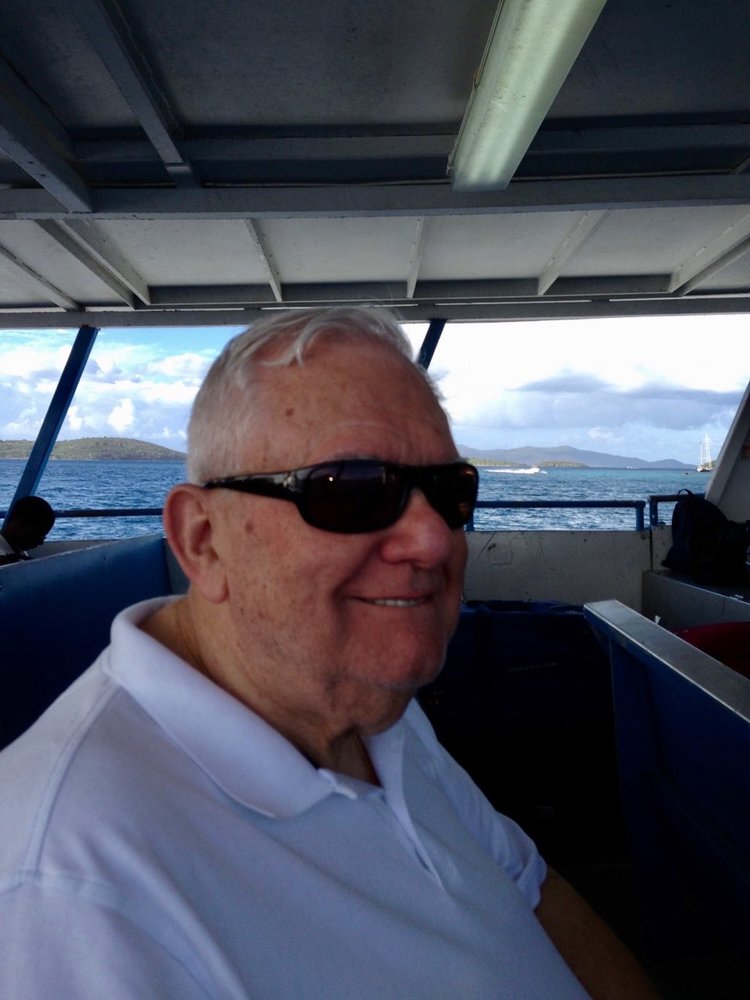 Please share a memory of Joseph to include in a keepsake book for family and friends.
View Tribute Book

Joseph D. McGlone, a lifelong resident of Boonton, New Jersey and founding member of McGlone, McGlone & Belardinelli passed away peacefully in his sleep of heart failure in his home on April 19, 2020.   Joseph was born in Boonton, New Jersey in 1929 to Joseph E. and Catherine (Bishop) McGlone.  He graduated from Seton Hall University with a BS degree in 1951 and went on to Fordham Law School where he received his JD.  He was admitted to the New Jersey Bar Association in 1955.  He was also admitted into the New Jersey Federal Courts and the United States Supreme Court.   He began his legal career with the firm Scerbo, Porzio and Canelli in Morristown, New Jersey as a trial attorney.   In 1961 he began his own private practice in Boonton, in which he continued to practice law until death.  The secret to his success was his passion for the law and his clients.  The secret to his happy life was his dedication and commitment to his family and his love of God.  He was a selfless, honorable, generous, witty and kind man who always brought comfort/assistance to whoever was in his company.   He is survived by his beloved wife of 63 years, Marianne (Parks) McGlone and his daughter, Marianne McGlone Belardinelli and his son-in-law, Daniel Belardinelli.