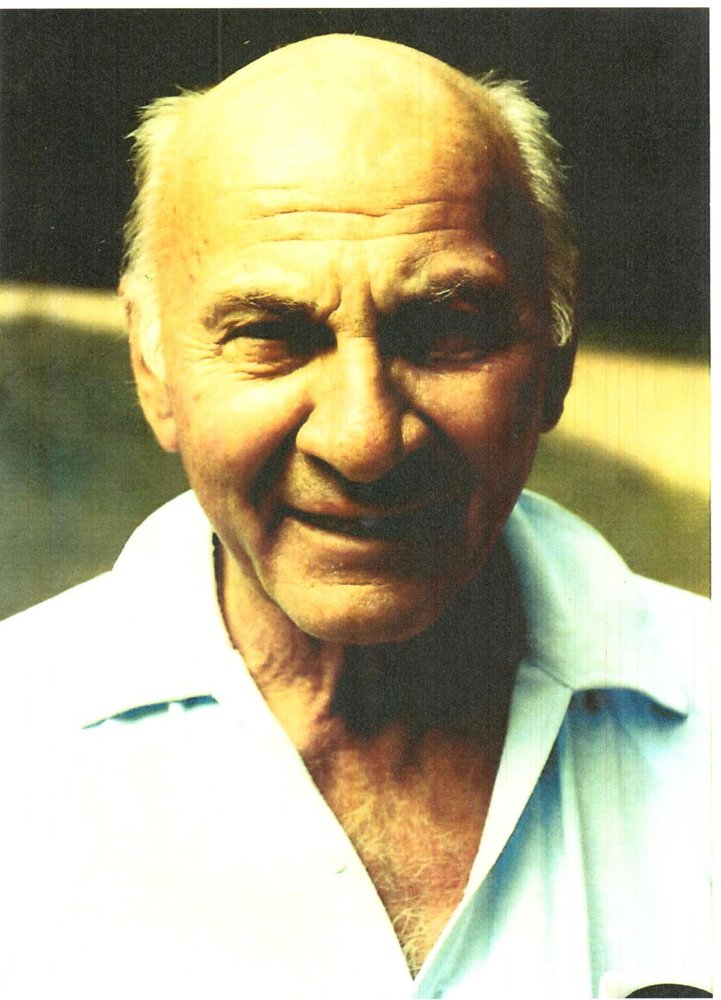 Please share a memory of Rudolph to include in a keepsake book for family and friends.
View Tribute Book

Rudolph Stephen Sova, 98, of Boonton,  passed away on Saturday, January 4, 2020, at his granddaughter’s residence. Rudolph was born in Meridan, Connecticut, then resided in Boonton for 90 years.

Rudolph was a self- employed handyman for many years prior to his retirement. He proudly served in the United States Coast Guard from 1942-1946 , during World War II. Rudolph was a member of the South Boonton Field Club/ Boonton Panther Club, the Boontonites, the Boonton Sokol Lodge and the Veterans of Foreign Wars.

Rudolph was predeceased by his beloved wife Dorothy  (nee Brunner), and his son-in law Harry Schaub. He is survived by his loving daughters Sandra Morgan (Allen), Alice Schaub and Lorelei Burke (Michael); his caring sister Margaret Condurso. Rudolph is also survived by his cherished 6 grandchildren, 7 great grandchildren, and many nieces and nephews.

Share Your Memory of
Rudolph
Upload Your Memory View All Memories
Be the first to upload a memory!
Share A Memory