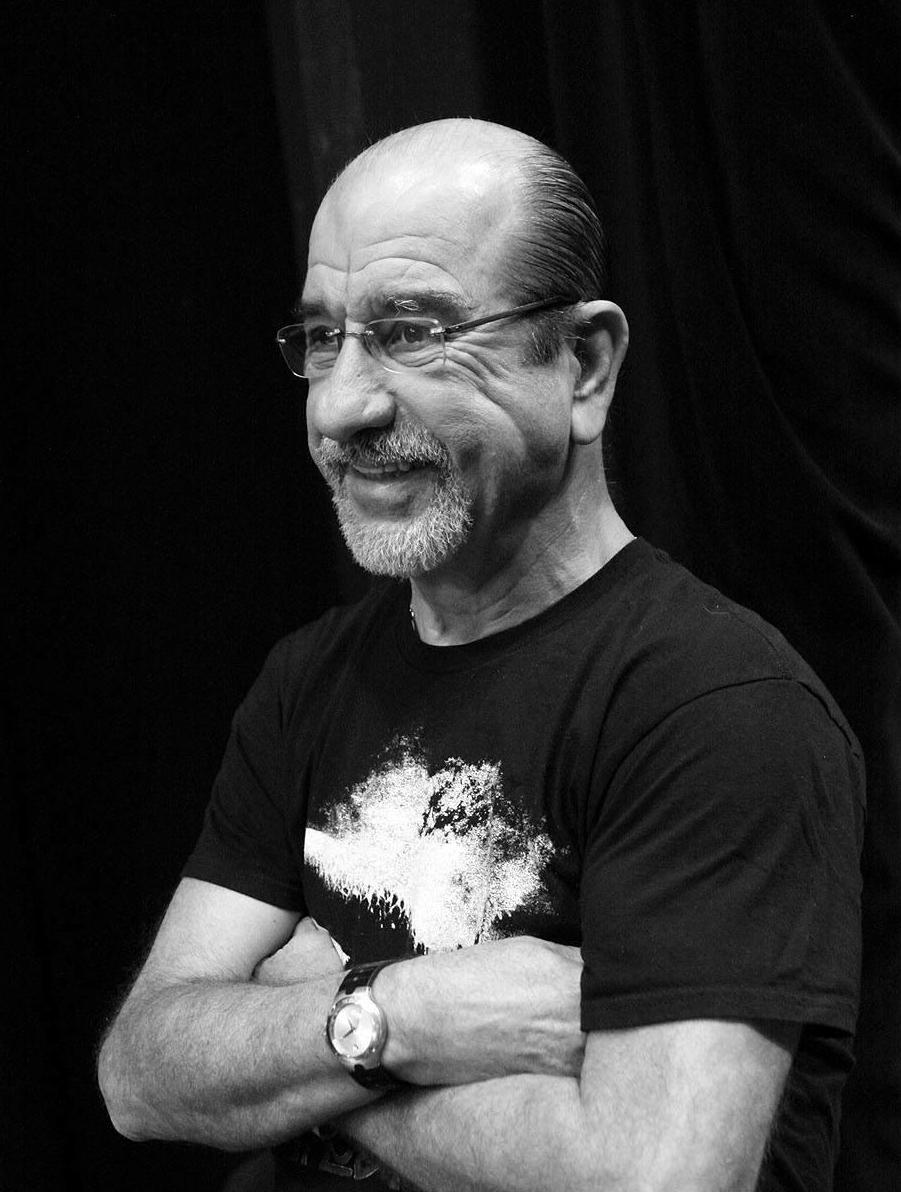 Please share a memory of Theodore to include in a keepsake book for family and friends.
View Tribute Book

A Funeral Mass will be offered on Wednesday August 28, 2019 at 10:00 AM at Our Lady of Mount Carmel Church, 910 Birch Street Boonton, NJ 07005. The family has designated the following for anyone wishing to make a memorial contribution in Ted's name. NJ Realtors will be making a donation to Boonton Fire Department.

Ted was born on June 5, 1944 in Morristown NJ to Theodore and Anna (Kufta). He was raised in Boonton and spent the majority of his life in the town he knew so well.  You could find him at the Fireman’s Carnival most years selling seafood. He received his Bachelors of Engineering degree from Villanova University in 1966 and his Masters degree from NJIT in 1975.He worked for the firm of Howard, Needles, Taigman and Burgendoff, (HNTB), Consulting Engineers from 1966 until his retirement in 2011, serving the company for 45 years in their Fairfield and Wayne Locations He worked on such projects as Route 24 and the High Speed Easy Pass lanes.

On September 28, 1986 he married the love of his life, Cindy L. Tichy (Marsh). They made their home in Boonton before moving to Randolph in 1999.  After retiring they spent their time between their two homes, one in Bridgeville Delaware and the other in Punta Gorda Florida. Ted was passionate about his family and enjoyed spending any time he could with them. He enjoyed Golf and often volunteered at PGA Tournaments. He loved his Villanova Wildcats Basketball team, Fly fishing, and enjoying the company of many good friends. His love of music can be found in his sons as he exposed them early on to sounds of Glen Fry, the Beatles and more.

Ted was preceded in death by his father, Theodore (Ted), and his mother, Anne. He is survived by his wife Cindy, his four children, Brian Tichy, (Jennifer), Jennifer Anderson, (Scott),  Shannon Ambrosino, (John), and Michael Tichy. He is fondly remembered by his Six Grandchildren Isabella, Charlotte, Riley, Brooke, Gavin and Keelin. Ted will also be forever remembered by his numerous, aunts, uncles, cousins, nieces, nephews, and extended family and dear friends.

Share Your Memory of
Theodore
Upload Your Memory View All Memories
Be the first to upload a memory!
Share A Memory