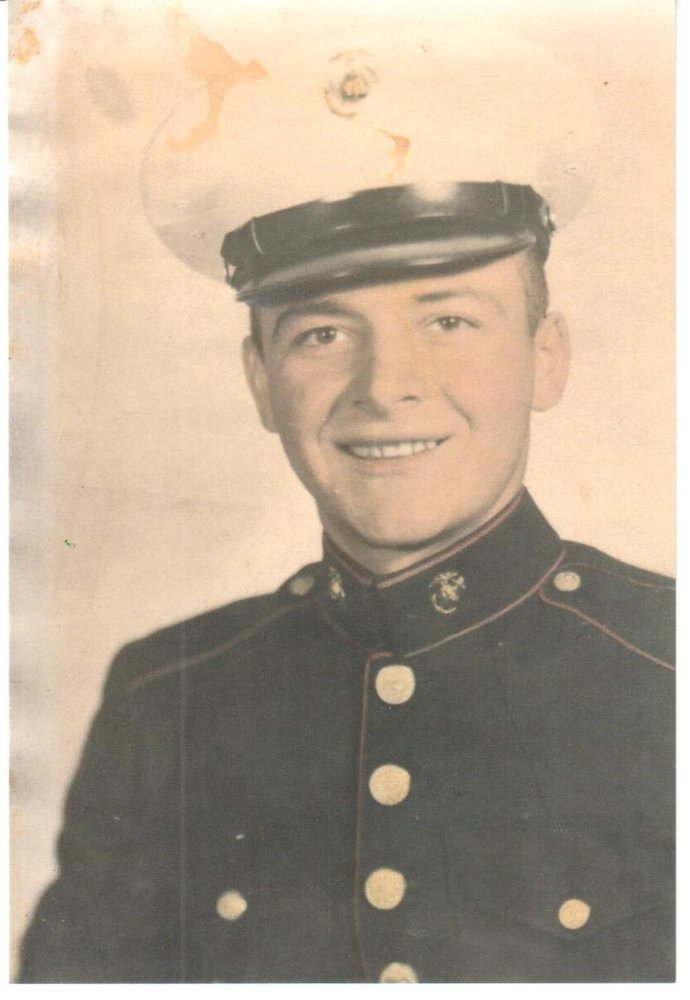 Please share a memory of Donald to include in a keepsake book for family and friends.
View Tribute Book

Donald Paul Kostka, Sr.,  a lifelong resident of Montville, passed away at the age of 88 on Thursday, April 18, 2019, with his family by his side.

Donald attended Boonton High School. He proudly served in the U.S. Marine Corps.  While at Parris Island, SC he won the coveted silver cross badge of Marine Sharpshooter, when he fired 213 of a possible 250 points with the Garand rifle. He was then sent to serve on the front lines of the Korean War (1950-1952) with the 4th Battalion, 11th Marines, of the First Marine Division. He was in the major battles of the Korean War including the Battle of Chosin Reservoir and the Battle of Heartbreak Ridge. He left the Marines as a Sergeant.

He was retired from the Morris County Motor Service Center in Cedar Knolls, NJ. His favorite pastimes were hunting, taking pictures and spending time with family.

He is survived by his wife of 66 years, Phinnia (nee DeRosa) Kostka ; his 4 children, Don Jr. and his wife  Darlene, Ron, Catherine Mac Lean and her husband John and Sue Kostka and Joe; his 5 grandchildren, Nicole, Christine, Jennifer, Michael and Ashley; 4 great grandchildren Christian, Lilly, Robert, and Russell; a brother, George of Boonton; and a sister, Georgian Golda of Rockaway. He was preceded in death by his parents, Anthony and Catherine Kostka; 3 brothers, Anthony, Richard and Rudolph; and  sister Joan Inteli. In lieu of flowers, donations in Donald’s name may be made to the Montville First Aid Squad.

Visitation will be held at Dangler, Lewis and Carey Funeral Home, 312 West Main Street, Boonton, NJ 07005, on Tuesday, April 23, 2019 from 4-8 PM. A Funeral Mass will be celebrated on Wednesday, April 24, 2019 at 10:00 AM, at Sts. Cyril and Methodius Church in Boonton, followed immediately by interment at Sts. Cyril and Methodius Cemetery in Boonton.

Share Your Memory of
Donald
Upload Your Memory View All Memories
Be the first to upload a memory!
Share A Memory