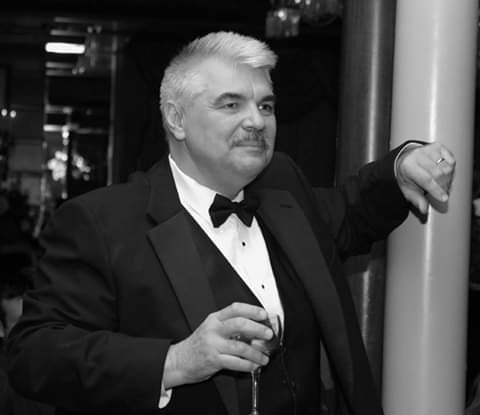 John Dennis Fragomeni, 70, of Montville, passed away on February 20, 2019 at Morristown Memorial Hospital. Born in Morristown, John lived in Boonton for many years. He lived shortly in Parsippany prior to settling in Montville in 1975.

John was an insurance fraud investigator for 22 years. He then became the owner of Pave’ Jewelers in Boonton. He was a member of Knights of Columbus, William J. Barett Council 1954. He was also a Life Member of the National Rifle Association.

John is survived by his beloved wife of 50 years Marie (Cubero); his adoring children Christopher (Allison), Jason and Adrienne; his 11 loving grandchildren; and many other relatives and friends.

Flowers will be accepted, or if you wish, donations may be made in John’s name to the American Heart Association, American Stroke Association, PO Box 417005, Boston, MA 02241-7005.