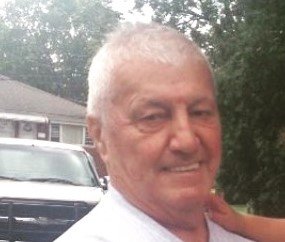 Daniel Robert Bonanni, 85, of Boonton NJ, passed away peacefully on January 20, 2019 at Morristown Memorial Hospital, surrounded by his loving family.. Danny was born in Boonton and was a  lifelong resident.

Share Your Memory of
Daniel
Upload Your Memory View All Memories
Be the first to upload a memory!
Share A Memory